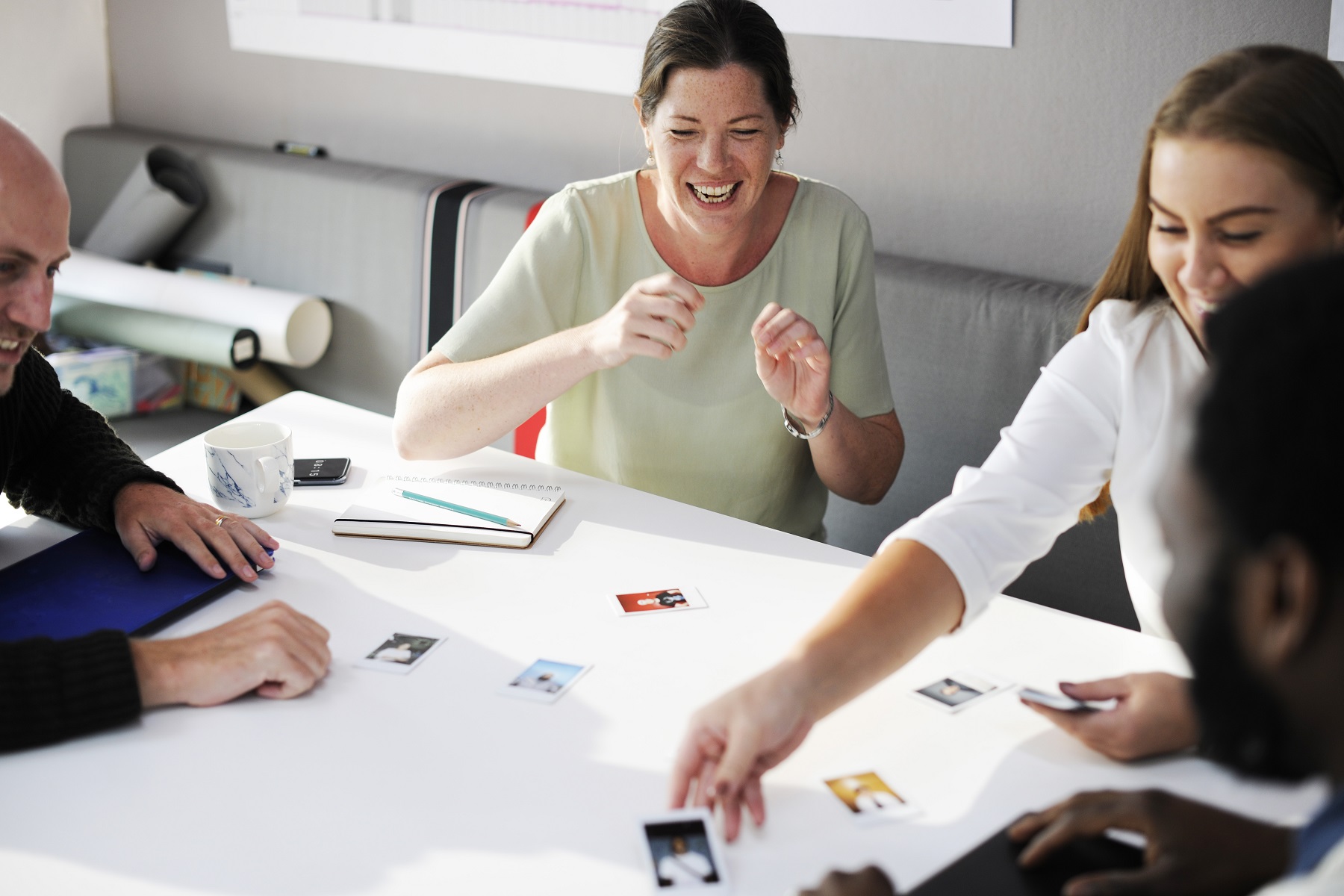 Great Place To Work announced its 2017 list of Canada’s Best Workplaces™ in Technology.

A few of the companies mentioned in the recently released list include Burnaby-based Traction On Demand, Waterloo-based Axonify, Toronto-based Wave, and Toronto-based BlueCat, which was sold to a US private equity company earlier this year for $400 million.

GPTW outlined key attributes that they found in the companies on this year’s list, including strong employee communication, caring for employees, and empowering employees to do good work. 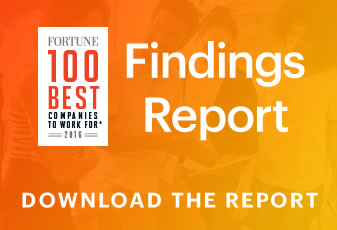 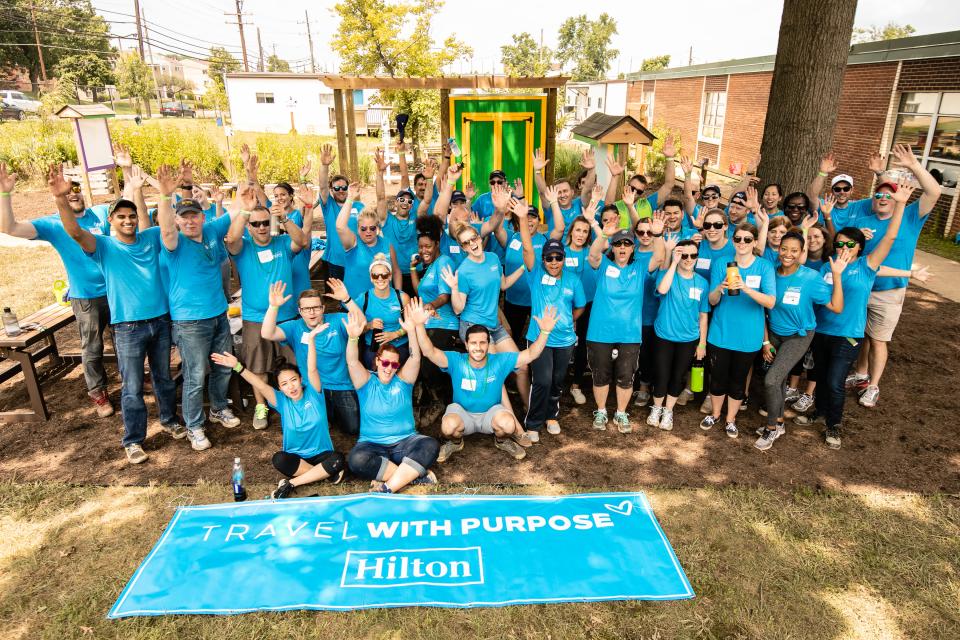 Best Workplaces in Retail and Hospitality: Team Members are the Heart of Hilton 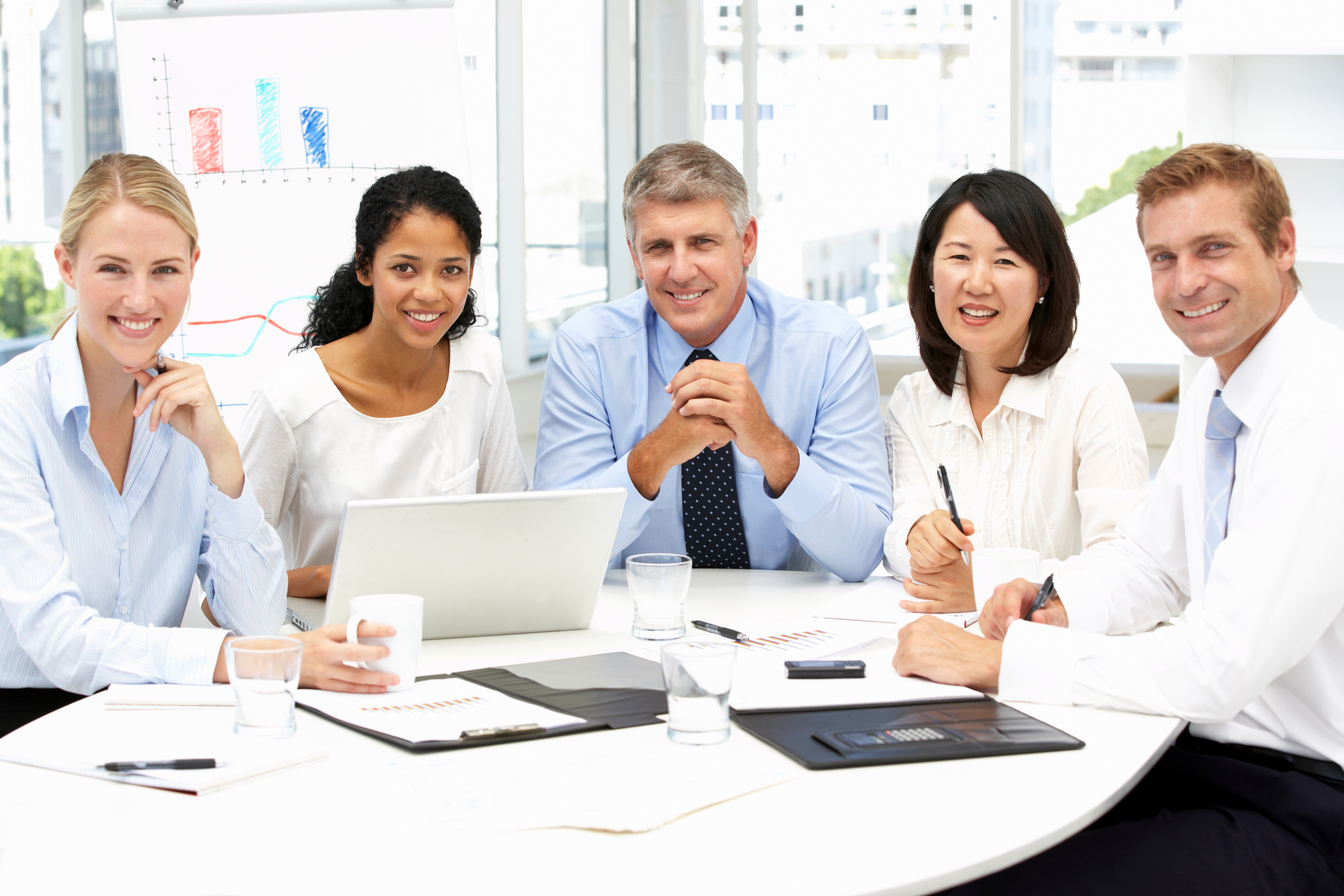 Best Workplaces for Inclusion: Creating Great Places to Work FOR ALL 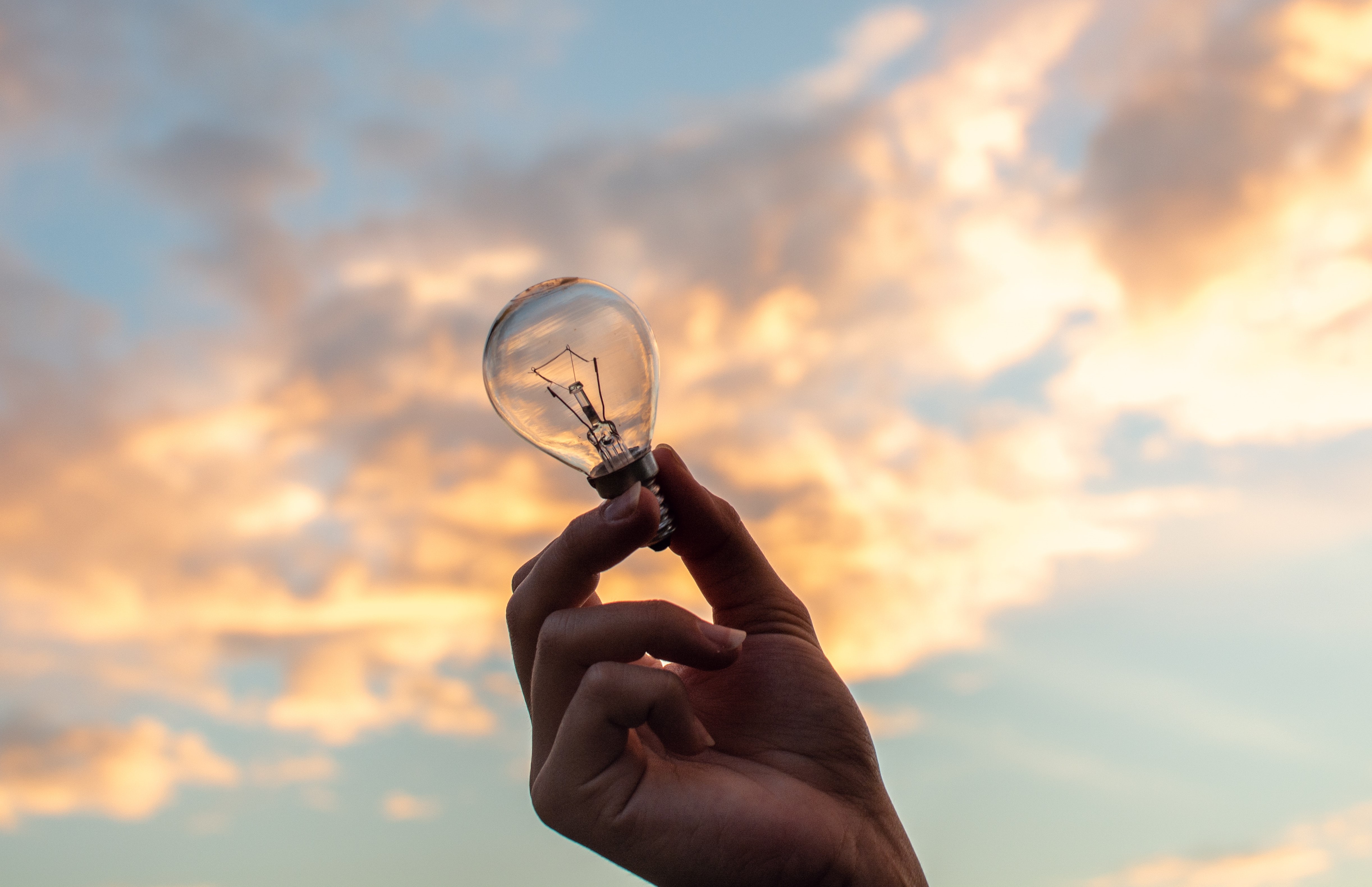 Innovation Culture: What It Means, Why It Matters and How to Build It 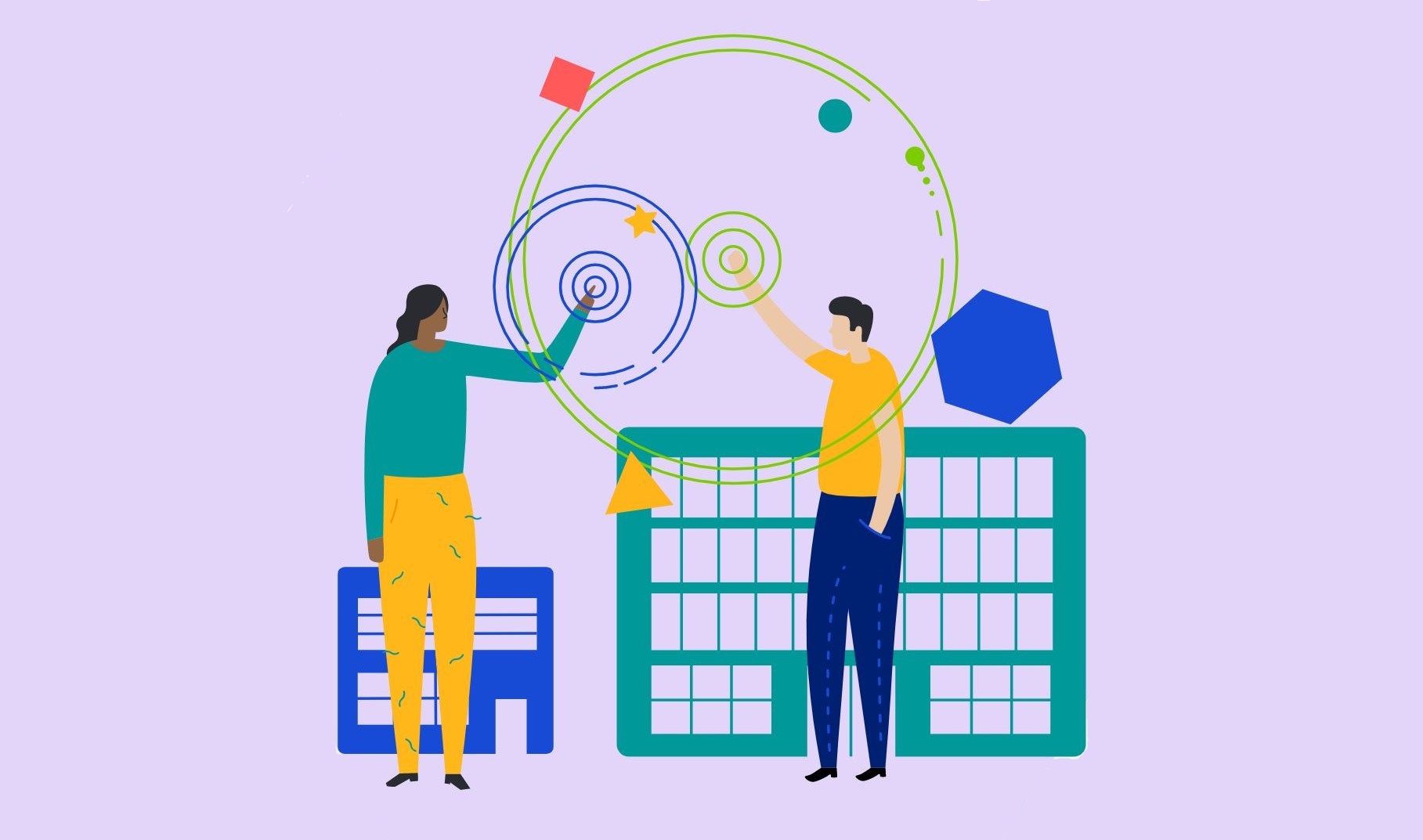 Is Your Business Ready to Scale?