Being a Fair Manager 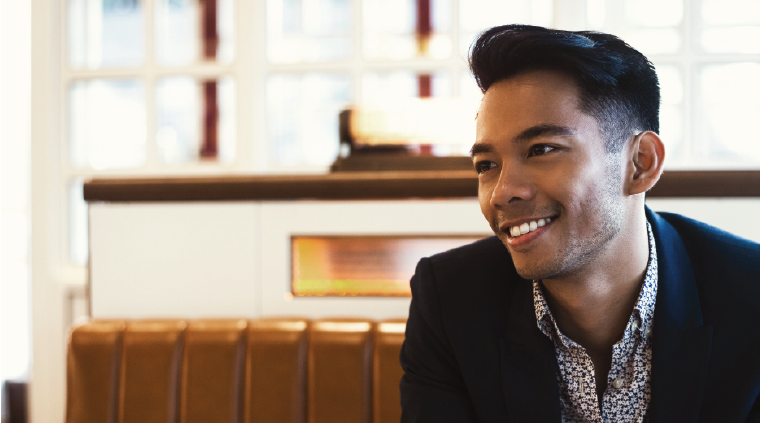 If you're open and genuine, if you say what you mean and mean what you say, then people will always know where you stand, what to expect from you, and where they stand with you. If you also consistently follow through with actions, then you're transparent, honest, and impartial. That, to me, means you're fair.

That also means you don't tell people what they want to hear, take the easy way out, sugar-coat, spin, BS, play political games, or behave in a passive aggressive manner.

Fairness is one of those concepts that you rarely think about until it's called into question. It really doesn't matter which side of the equation you're on. Whether you feel you've been treated unfairly, or someone accuses you of the same, it can turn your world upside-down.

At some point in your career, you likely encountered a manager you believed was unfair. You probably thought to yourself, “When I’m a manager, I’m never going to be like that!” Now that you’ve been promoted to a management position, you’re probably dedicating significant amounts of time and energy to making unbiased decisions, but no doubt finding that the right balance is elusive. Sadly, there is no objective measure of fairness. Instead, each time you attempt to level the playing field on one dimension, you throw it off balance on another. The best, if imperfect, approach is to understand the different forms of fairness and to be thoughtful about when and how you apply them.

Even after investing considerable effort in deciding fairly, that’s no guarantee that it will be perceived that way by your team. Don’t make the mistake of assuming your decisions will speak for themselves. Always be upfront with the criteria that affected your decision-making and although you can’t please everyone, your transparency will increase the level of trust in the process and has value for your employees above and beyond the specifics of the decision-making process.

In the end, we all learn that life isn’t fair. As a manager, you’ll learn this much sooner than others. You’ll face difficult decisions where no resolution seems ideal and where the outcome will be perceived as fair by some and unfair by others. Don’t be too hard on yourself. As long as you’ve thought carefully about what the business needs and made your assessment of the best answer as objectively as possible, you’ve done your job. 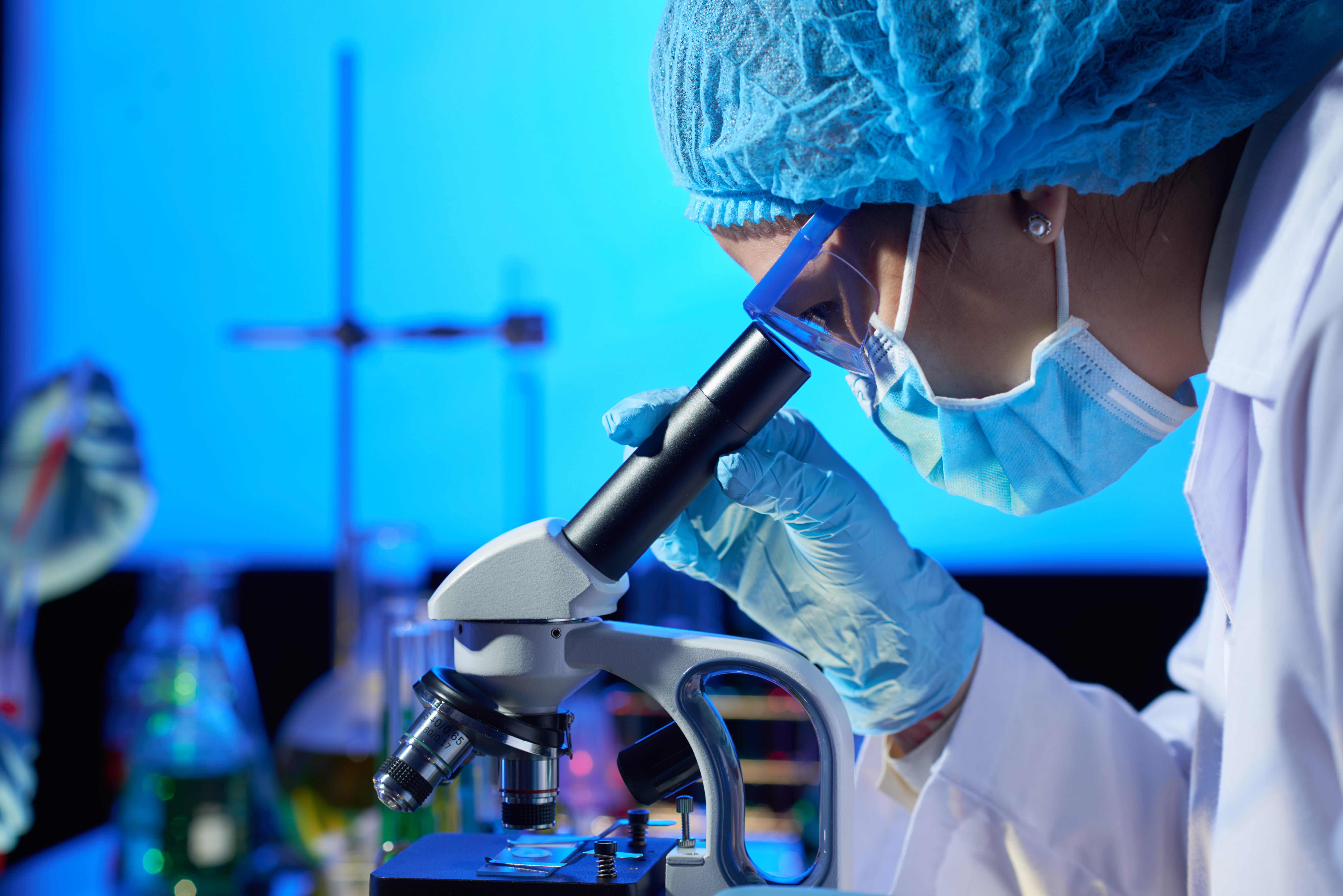 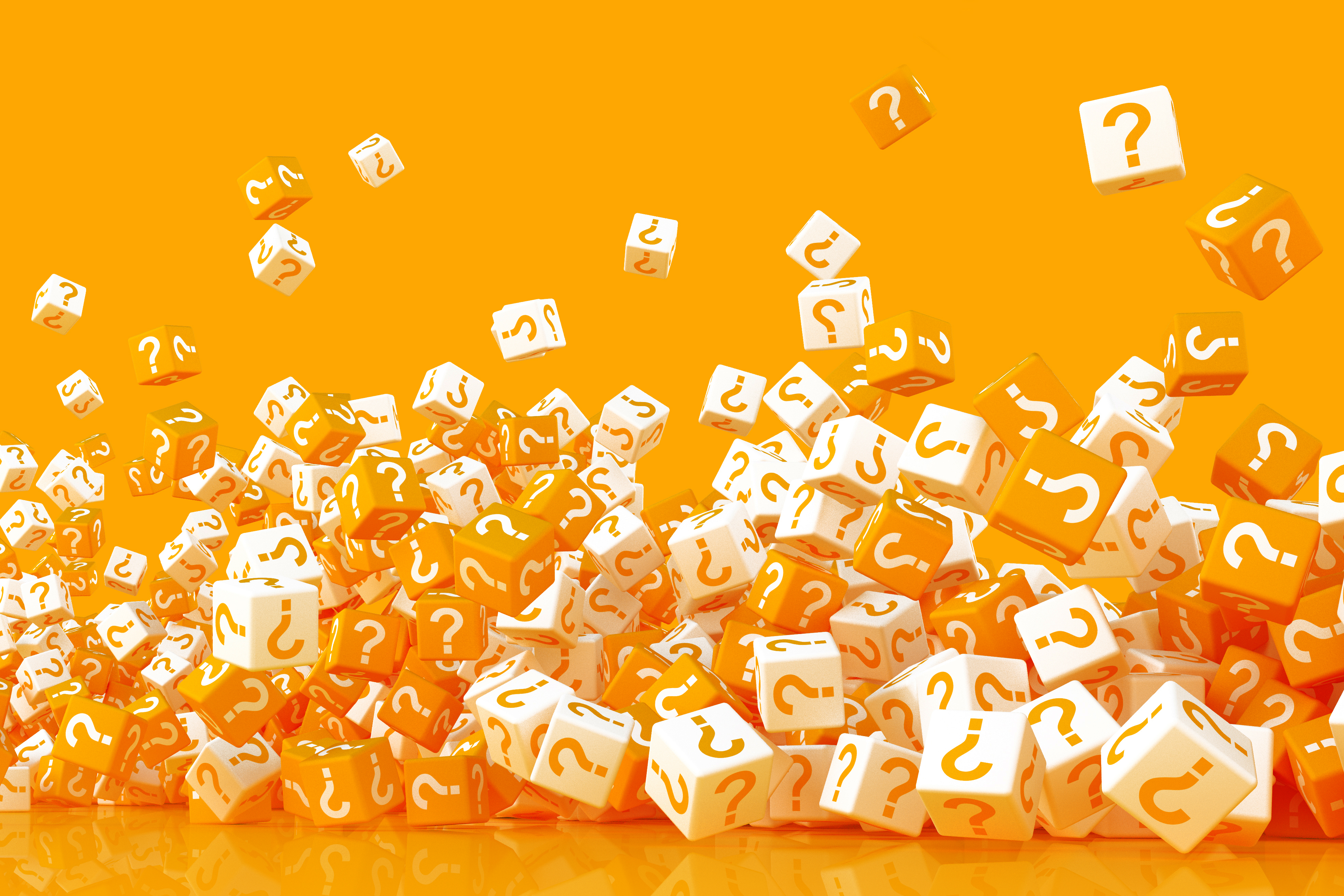 How to Encourage Employees to Ask More Questions 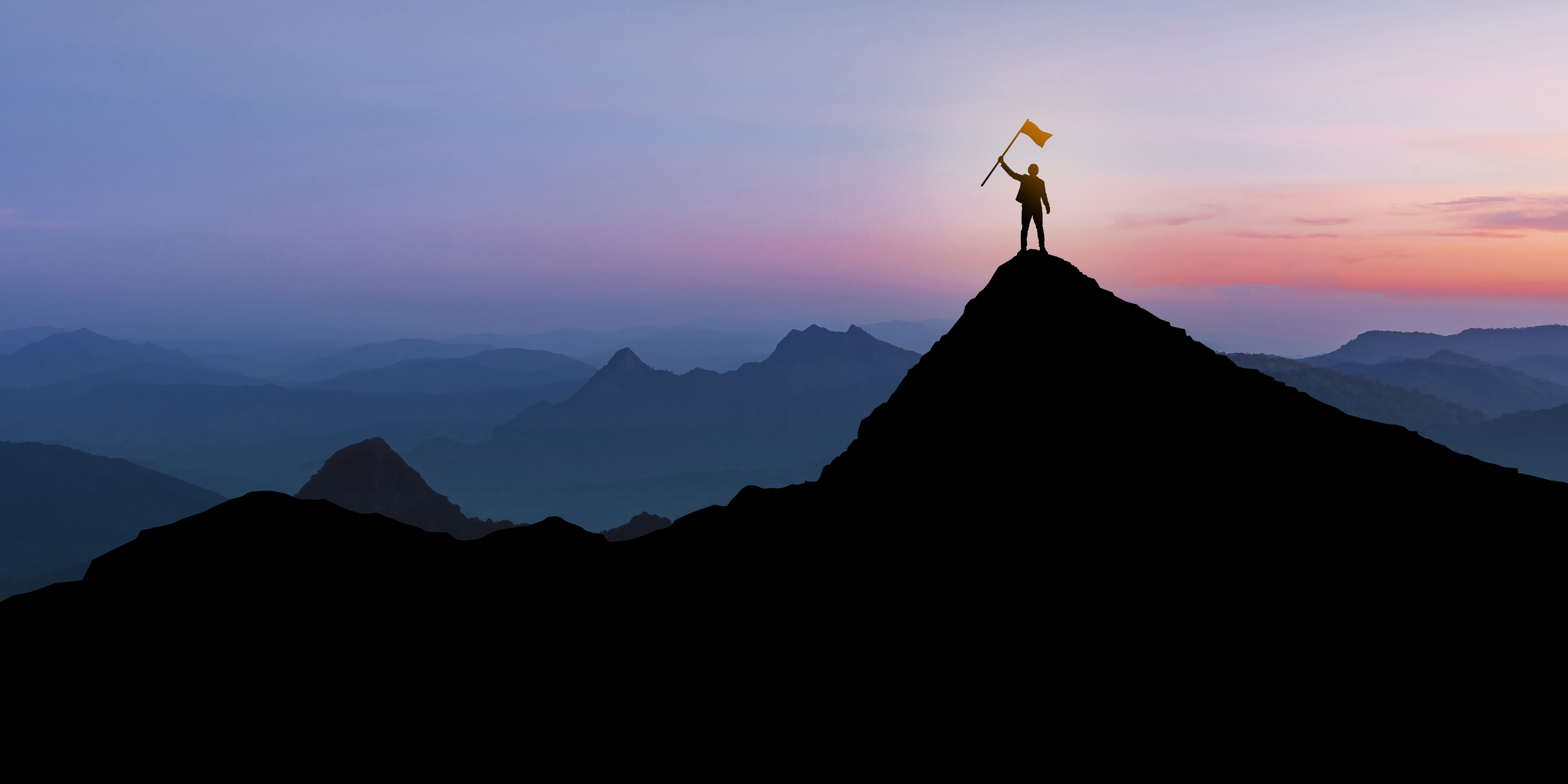 How to Motivate Employees to do Their Best 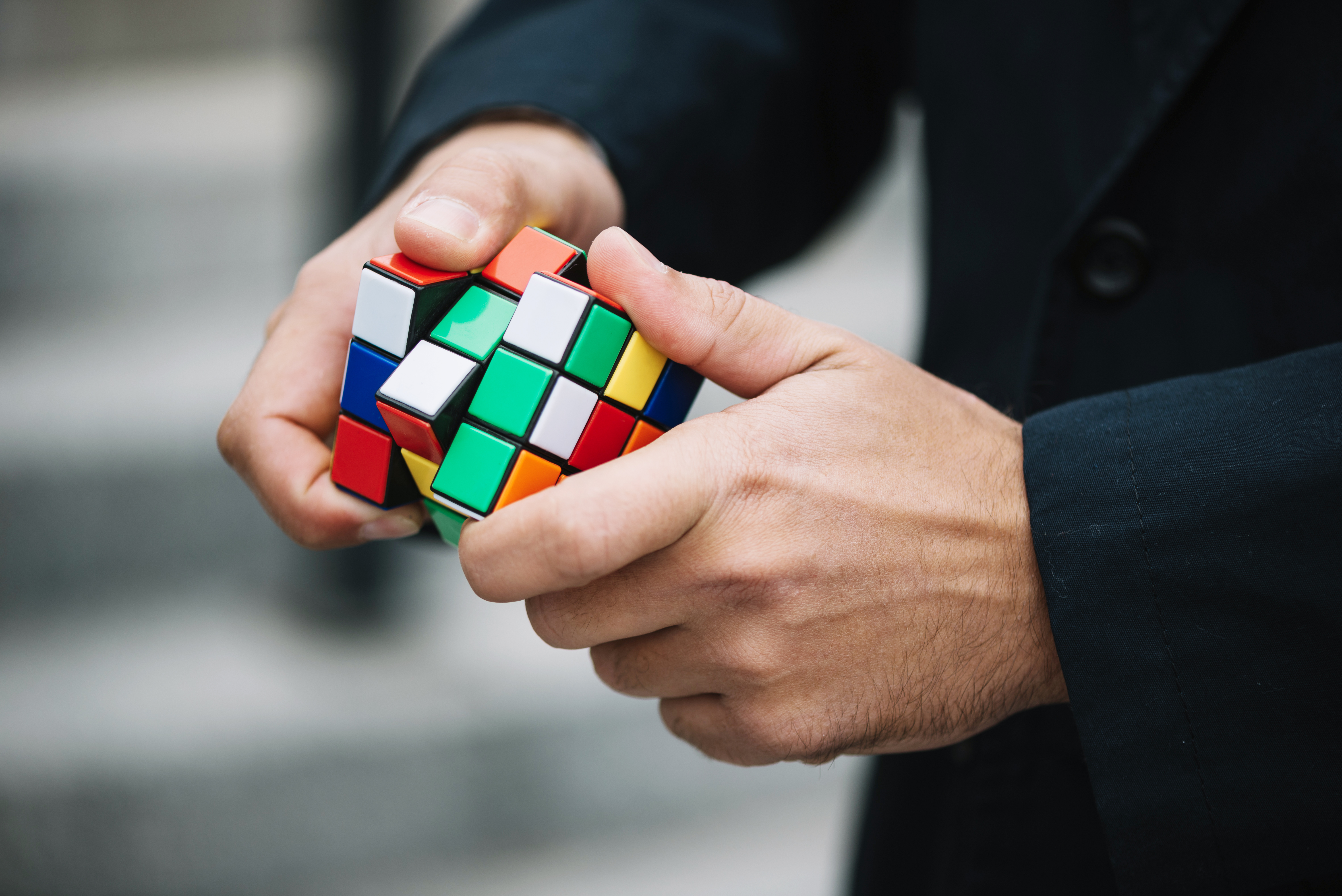 How to Make Your Team More Adaptable to Change 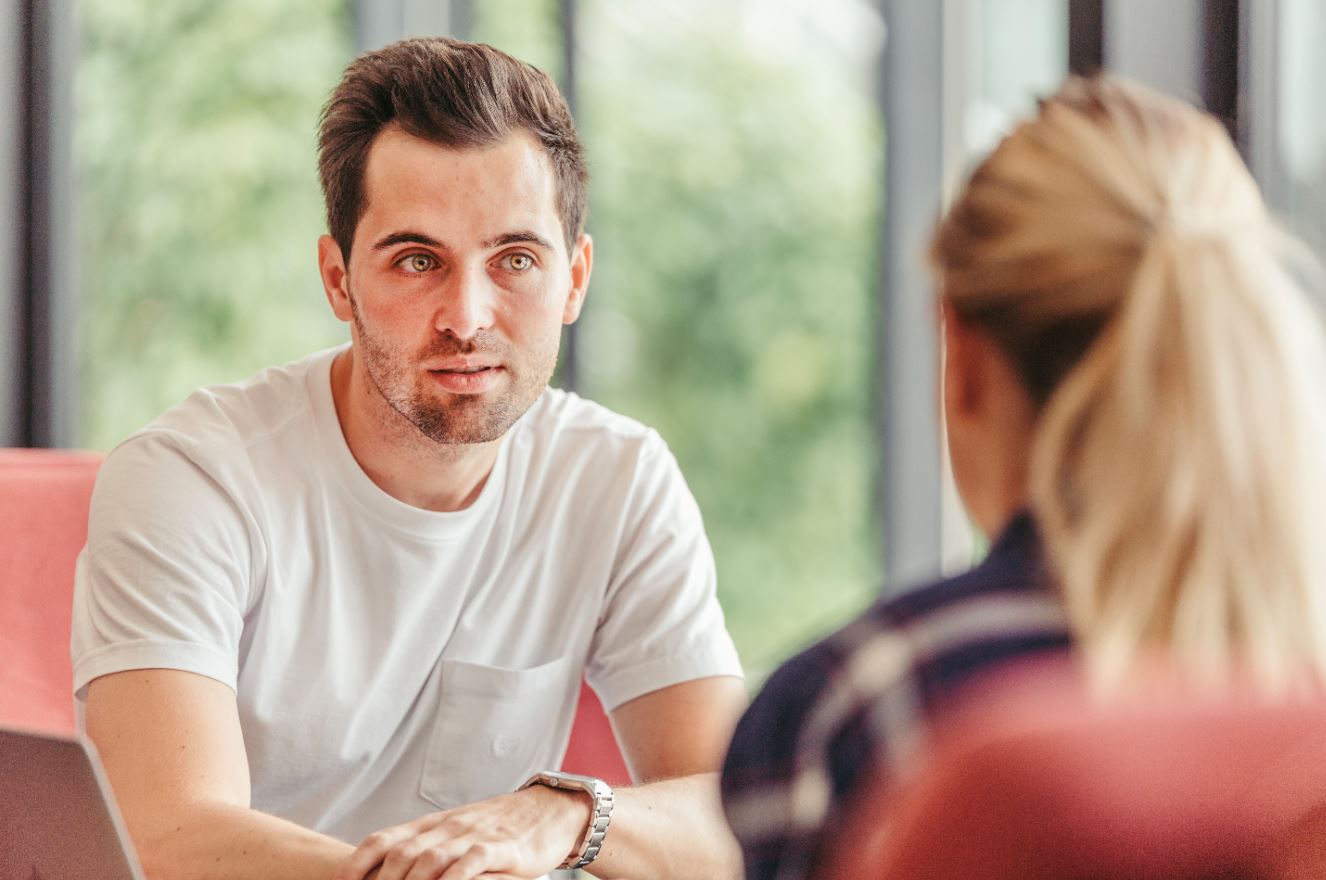 The Art of Giving Feedback