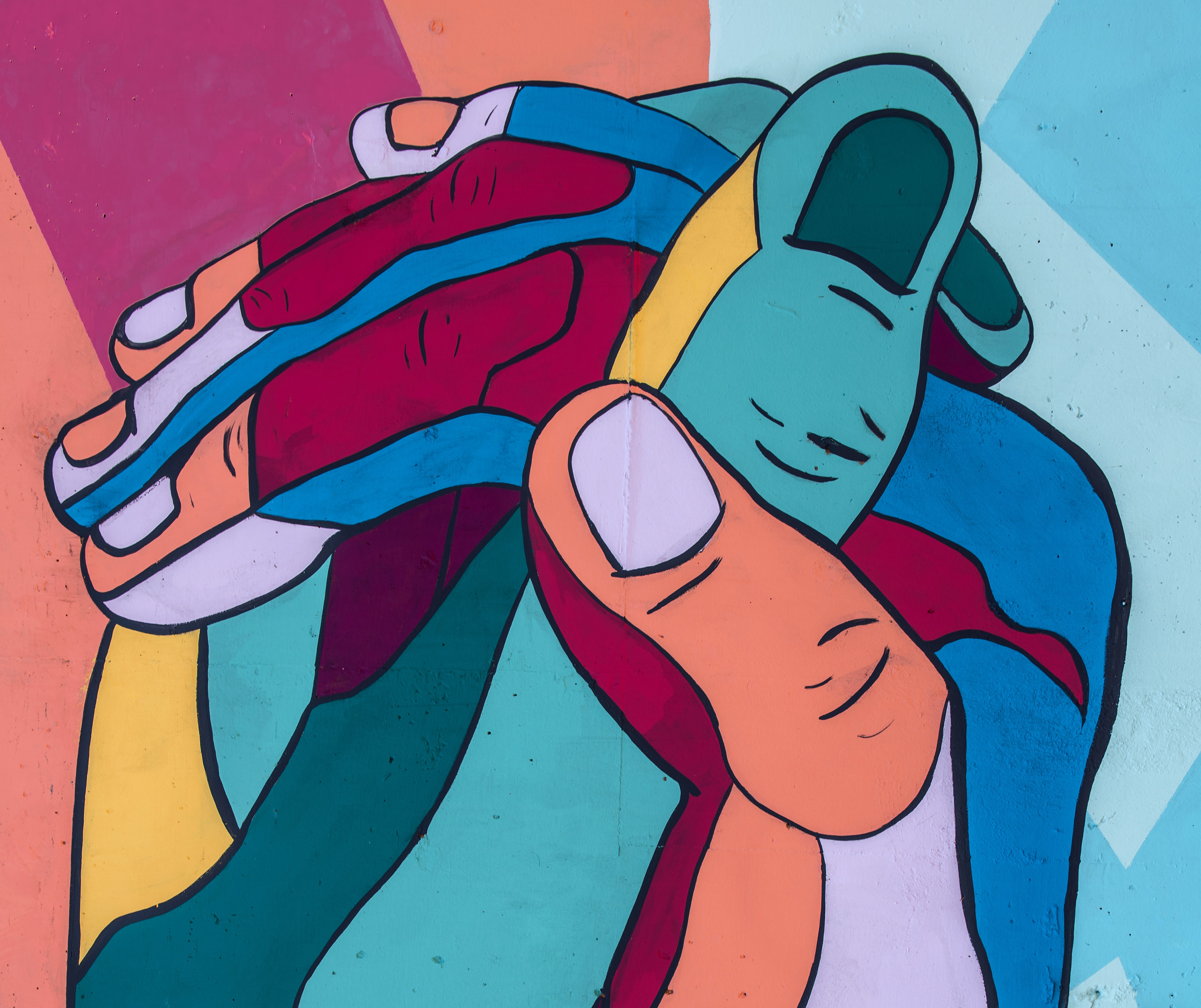 For most of us, Thanksgiving is celebrated with family, friends and a table full of food. For many, it’s a time to reflect and give thanks. For some, it’s about belonging. This Thanksgiving, because of the complicated and often misrepresented history, we encourage you to also think about today’s American Indians.

Sadly, diversity and inclusion efforts are failing our American Indian and Alaskan Native (AIAN) peers. While other race/ethnicity groups are becoming better represented in the workforce, the AIAN population remains underrepresented.

We analyzed hundreds of thousands of US employee comments through our culture management platform. We studied the data to understand how AIAN people are experiencing their workplaces. AIAN people make up 1.6% of the US population, but only 0.45% of the US companies we surveyed.

Between 2013 and 2019, AIAN employees have experienced 2x less growth than all other ethnic minority groups. As a result, many American Indian and Alaskan Native employees do not feel a strong sense of belonging in the workplace.

What does it mean to belong?

Belonging means being accepted as a member or part of a group. As social creatures, humans have an innate desire to belong. Some find belonging through friendship circles, others find it in religious groups and some find it through their workplace.

Our research revealed that employees experience a greater sense of belonging with an increase in managerial level. As employees gain more responsibility and status, they feel more accepted.

This is true for every race and ethnic group except AIAN employees. In fact, a sense of belonging decreases for this group as they move up in the organization.

What’s more, American Indians and Alaskan Natives have the lowest levels of belonging at each level:

“Belonging also takes shape on the grounds of shared experiences,” according to Marianna Pogosyan, Ph.D., a lecturer in Cultural Psychology at the University of Amerstadam who specializes in the psychology of cross-cultural transitions.

Like all groups of people, American Indians and Alaskan Natives lead multidimensional lives. There are many factors that play a role in their lived experiences, including, but not limited to, their tribal affiliation, connection to community, and their cultural identity and/or knowledge.

Finding colleagues with shared experiences is exceptionally difficult for AIANs. That’s why at the executive level, statistics centered on belonging decrease significantly for this group.

How do you create a sense of belong for marginalized groups?

Too often, leaders try to apply solutions that they believe will make the experience for the group better. Instead, your task should be to ask questions with the intent to better understand.

"Unless you are a member of the marginalized group, it's almost impossible to know what it's like to be in their world. Resist the temptation of fixing anything and instead listen to their stories," explains Bond.

Within the last few years there were still 450 companies with trademarked “Indian” mascots, very few of which employ any American Indian or Alaskan Natives at all. With better diversity in the workplace, the people affected by these policies and practices can be included in conversations that affect them.

Is your diversity and inclusion plan turning a blind eye to some? Get a pulse on your employee experience with our employee engagement survey solution. 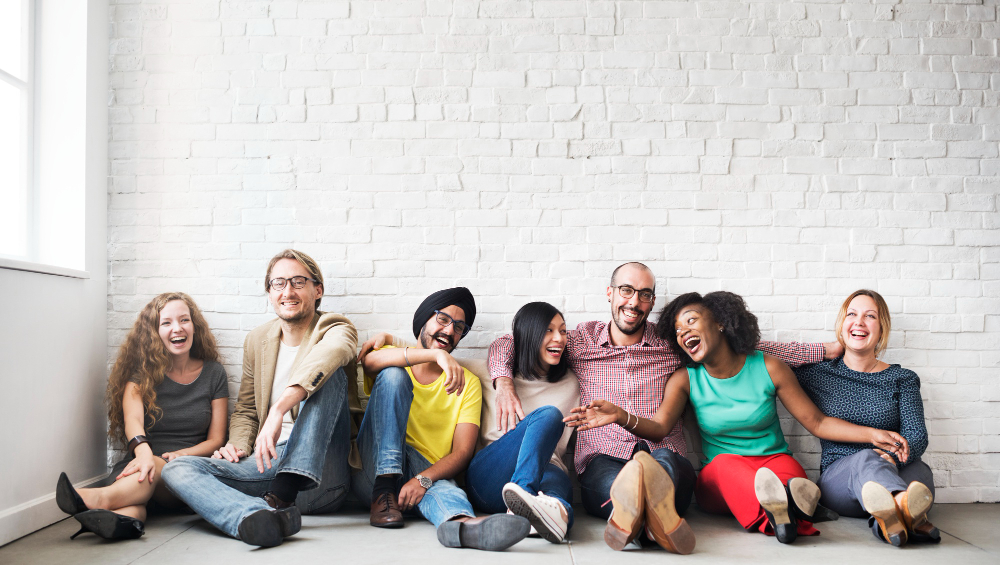 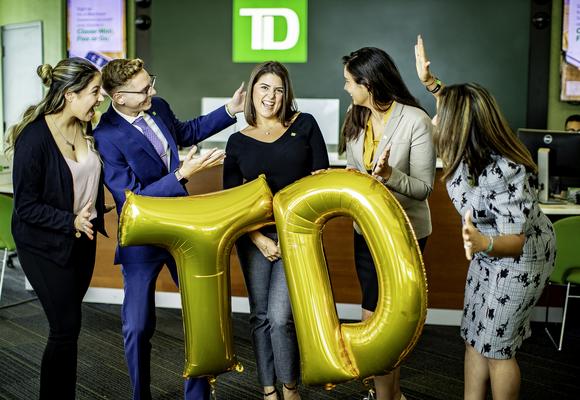