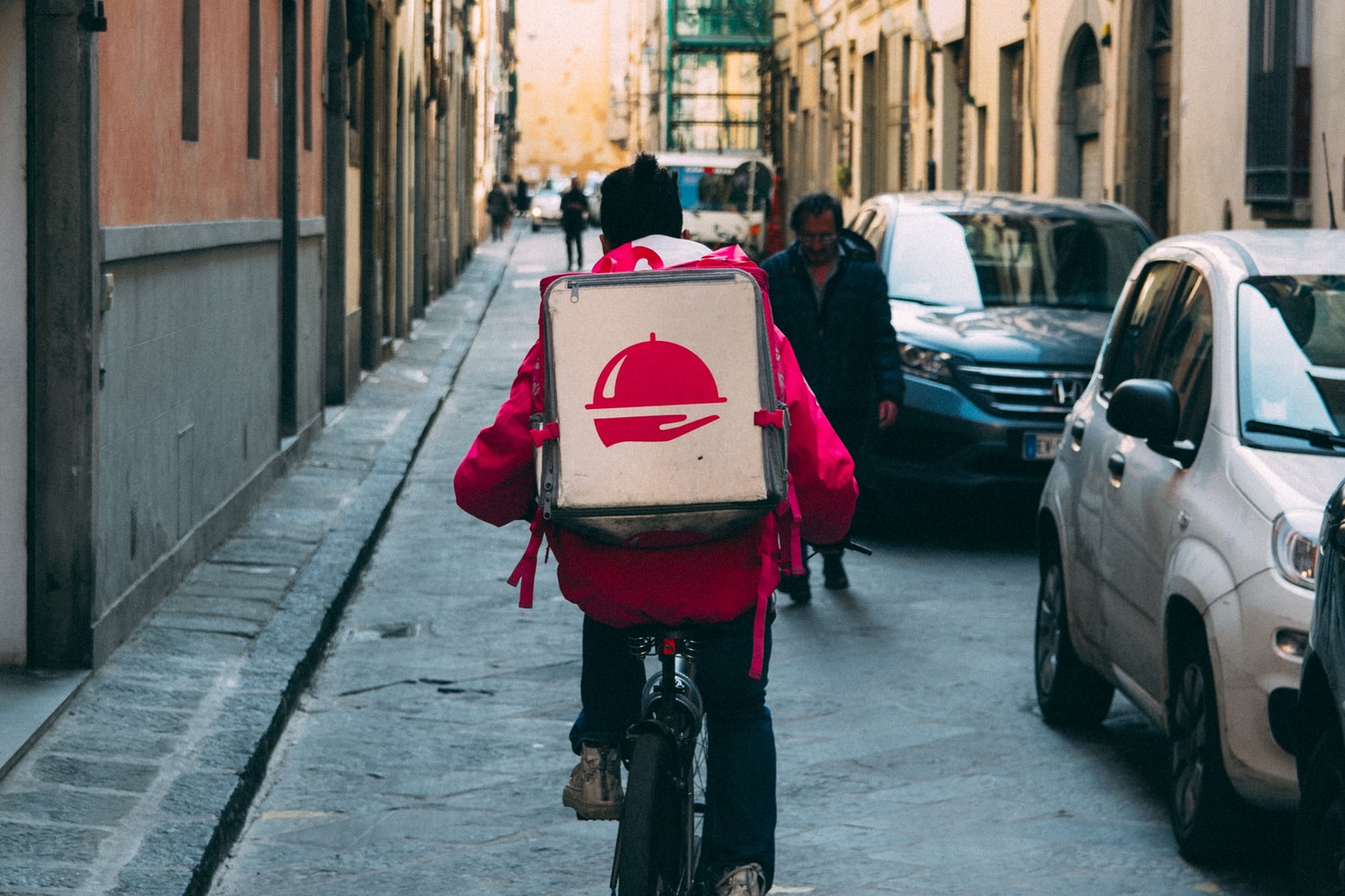 Are we on the brink of a job apocalypse? Reality begs to differ.

In 2015, we wrote a blog about HR trends predicted for 2020. Since 2020 is on the horizon, we’re revisiting some of those ideas to see if any came to fruition.

Uberization of work
In 2015 the New York Times anticipated that the Uber model will spread beyond ride-sharing. They thought more traditional jobs would be chopped up “into discrete tasks that can be assigned to people just when they’re needed”. More wages will be set by supply and demand with every worker’s performance subject to the “harsh light of customer satisfaction.”

In other words: the gig economy.

While there are services that will walk your French Bulldog and do your grocery shopping, the Uber model has not yet ballooned to what was anticipated.

In 2018 the Bureau of Labor Statistics released its first in-depth look at nontraditional work since 2005. Roughly 10 percent of American workers were in “alternative work arrangements” which includes Uber drivers, freelancers and anyone outside of the old-fashioned job category.

Far from overtaking traditional work, this figure is a drop from 2005 when gig workers made up 11 percent of the workforce.

Automation nation
Another predicted trend was robots replacing workers. Although simple tasks like making coffee and burger assembly, are becoming automated, machines have not replaced people. In fact, more people are working in jobs than before.

“A greater share of people with only a secondary education or less is in work now than in 2000,” The Economist reported.

Media muddied more of the facts. "47% of American jobs will be automated" was one of the most quoted statistics of recent years. But the report’s authors, Oxford academics, Carl Benedikt Frey and Michael Osborne, say their words were misinterpreted.

Frey and Osborne reported that 47% of American jobs were at risk of being automated. They simply meant that, compared with other professions, they are most vulnerable to automation.

Some economists argue that in the past new technology has always created more jobs than it erased.

Debunking popular discourse on the matter is the World Economic Forum (WEF). WEF says emerging tech will create more jobs than it destroys. At least for the next four years.

Hope in Holacracy
Dubbed by the media as a “bossless” work world, Holacracy replaces top-down operations with a more democratic structure of overlapping, self-organizing teams.

Alexis Gonzales-Black, who lead Zappos’ transition into the model, prefers to describe it as “distributed authority.” Employees have the freedom to show up in different roles and take on the authority of that role.

Stewards of the system, HolacracyOne spread the idea through learning and certification programs.  And today, more than 1,000 companies have broken up traditional hierarchies with HolacracyOne as their guide.

Some Great Workplaces™ have taken a radical leap and adopted new management principles and practices.

If you work at tech services firm Pariveda Solutions, you can look up how much each of your colleagues is paid. It’s one way the company lives and breathes transparency, fairness, and equality.  Pariveda flies the Holacracy flag as part of its commitment to these values.

Since a remarkable 96% of employees say Pariveda is a great place to work, it sounds like this open-door approach is working out for its people.

In the end, Holacracy doesn’t replace trust, emotional intelligence or strong communication, but it’s part of a larger drive toward a better, more human workplace.

Brave new world
The ways in which we work keep expanding. New technologies will create challenges in workflows, roles, and culture. And it is leaders who will need to guide their people carefully through these changes. Which is why companies who make their people the focus will be the best braced for the future.

Get a pulse on your people and start preparing for tomorrow’s workplace, today. Our team of culture experts is ready to guide you. 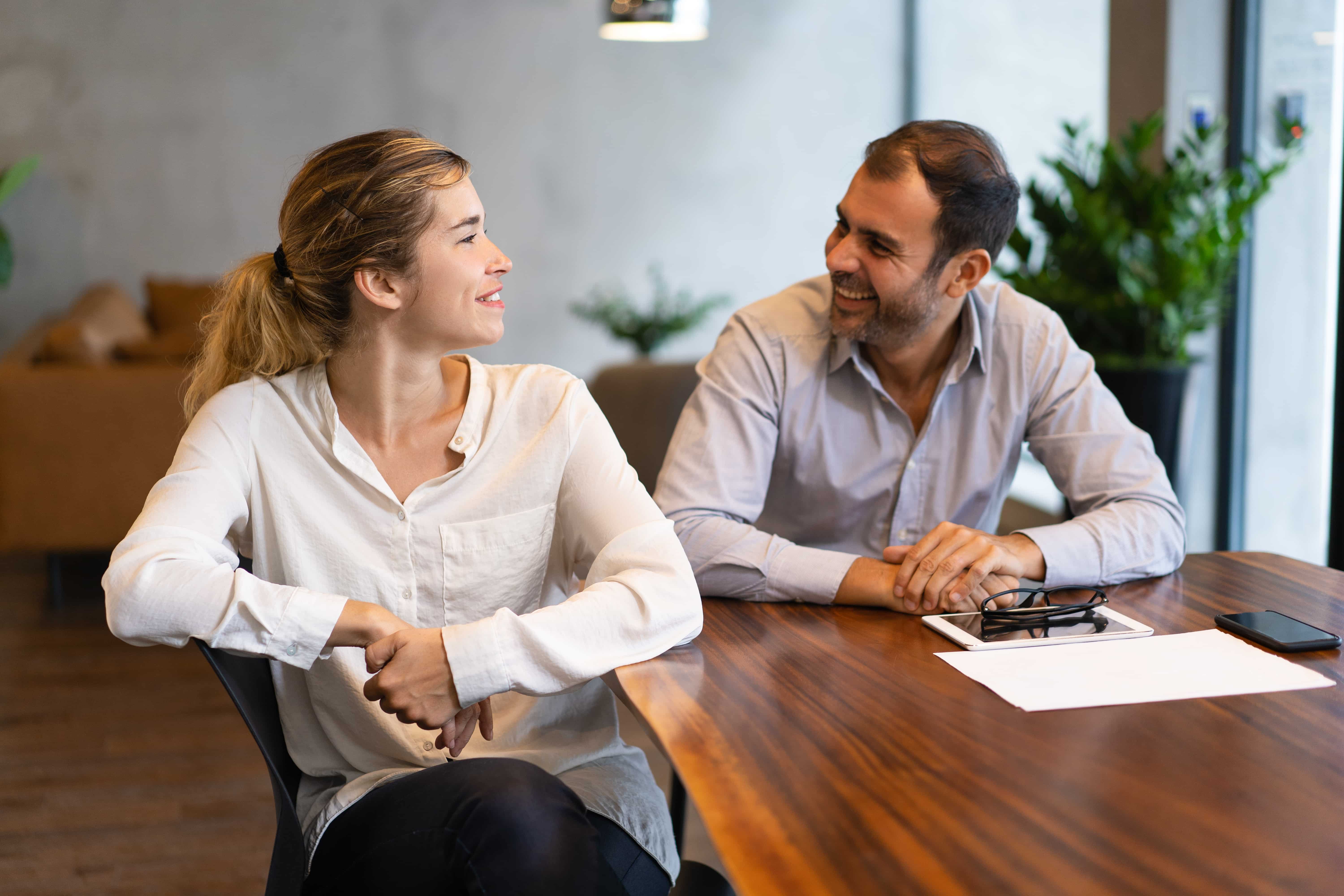 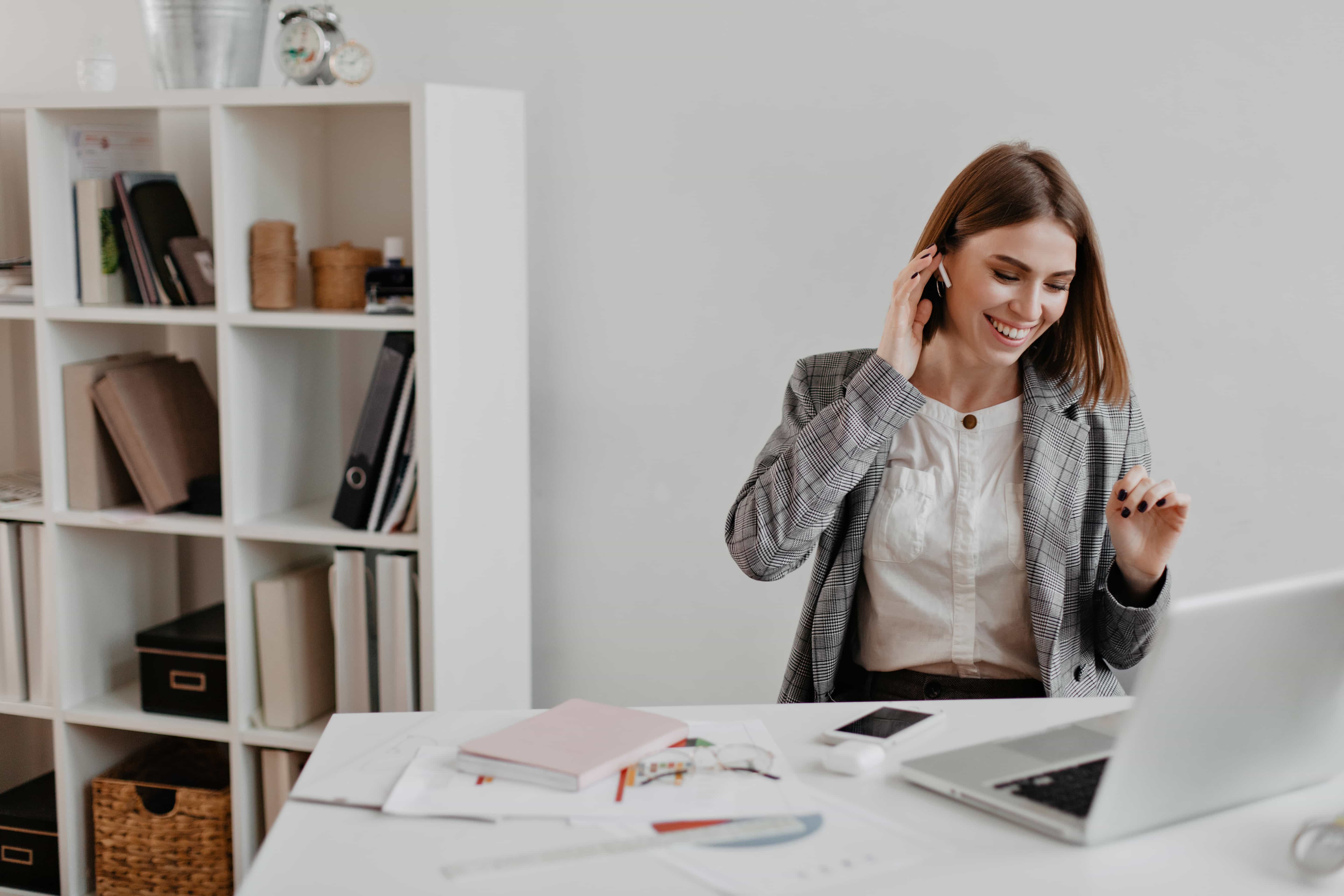 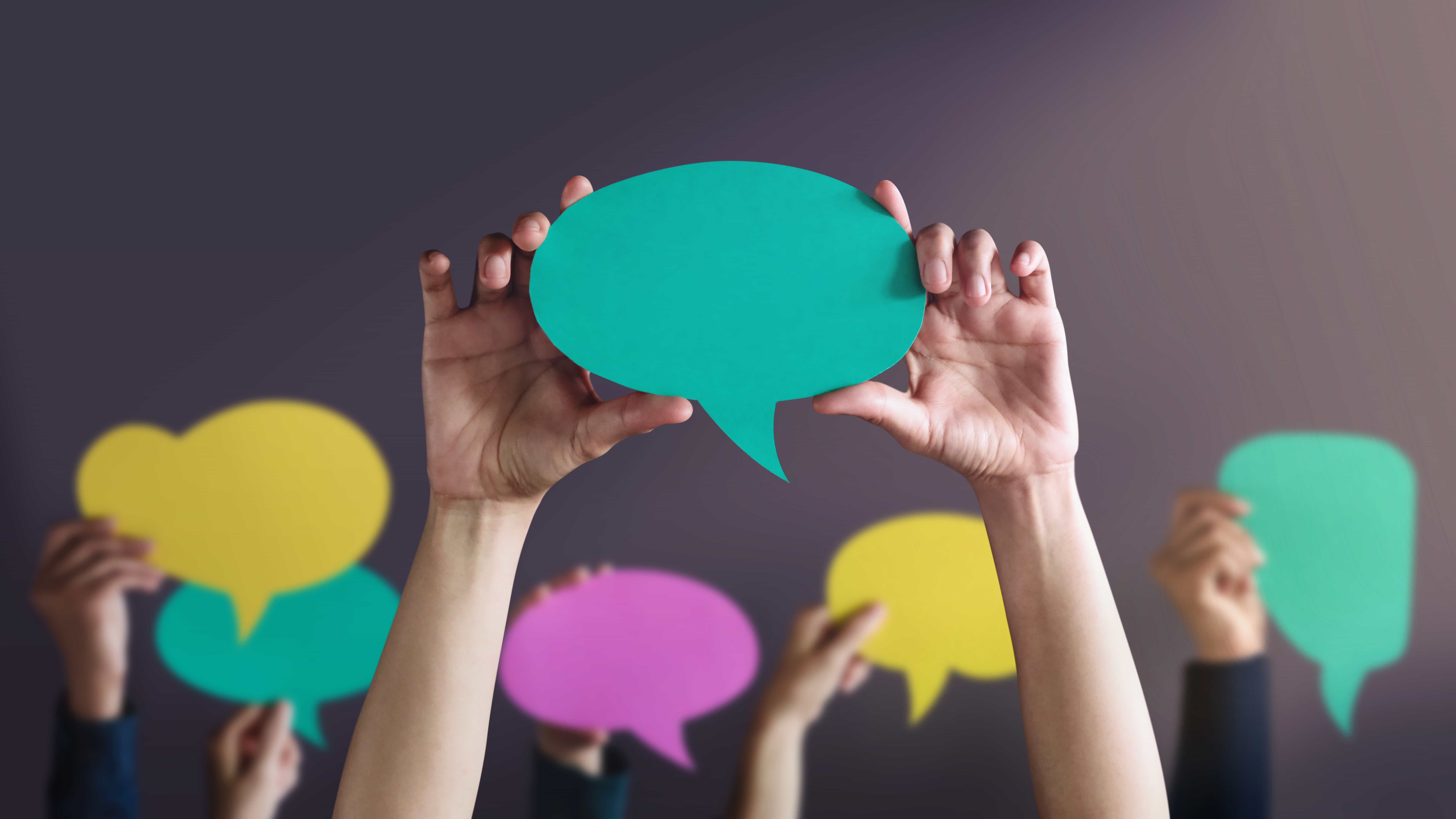 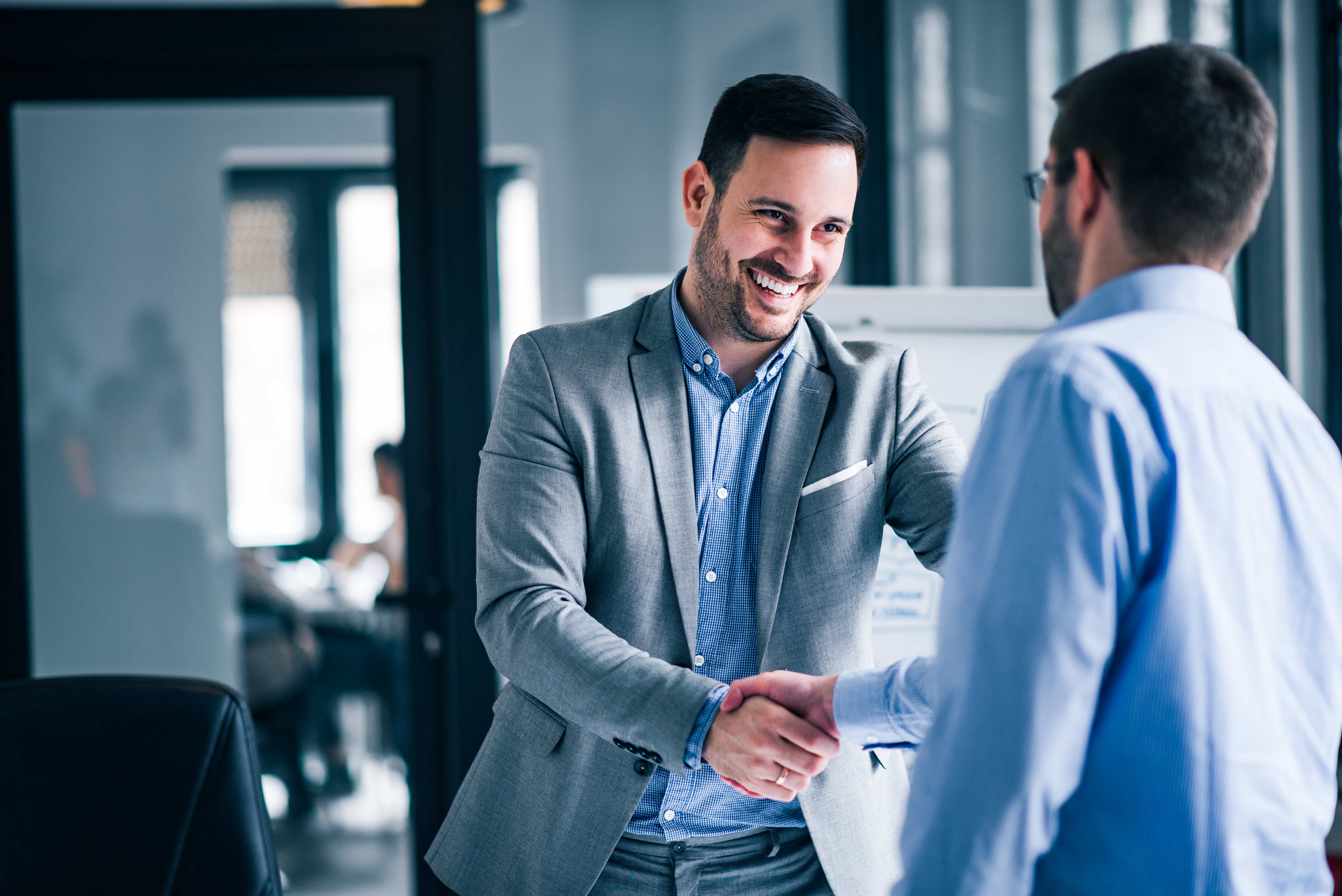